Nine of our Year 11 students were among a successful squad of players at Wetherby Rugby Club who won the U16 Yorkshire Cup, beating the reigning champions 34 – 7!

The squad’s coach Tom Acland said “The U16 age range is certainly the toughest of the competitions to win. The squad have become the most successful age group in Wetherby Rugby Club history as the club have only won the cup 3 times and the U16s have done it twice now!
Mr Acland went on to say “As their coach I am obviously proud of their exploits on the pitch but as young men the school should be very proud of them and their sense of team work, hard work, discipline, and effort, equalling ‘success’ which rugby gives all of the boys. In the last 6 months they have all come on enormously, and 2 or 3 have become excellent decision makers and leaders, as well as players”. 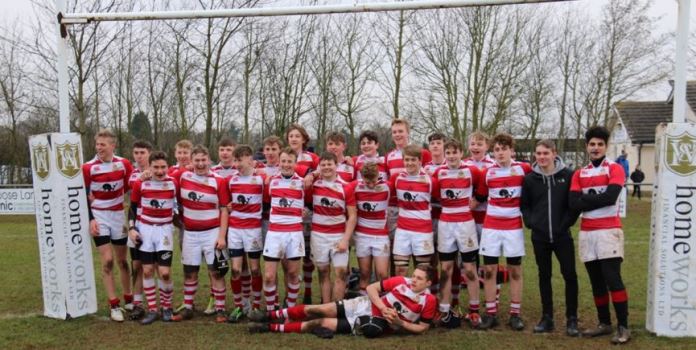